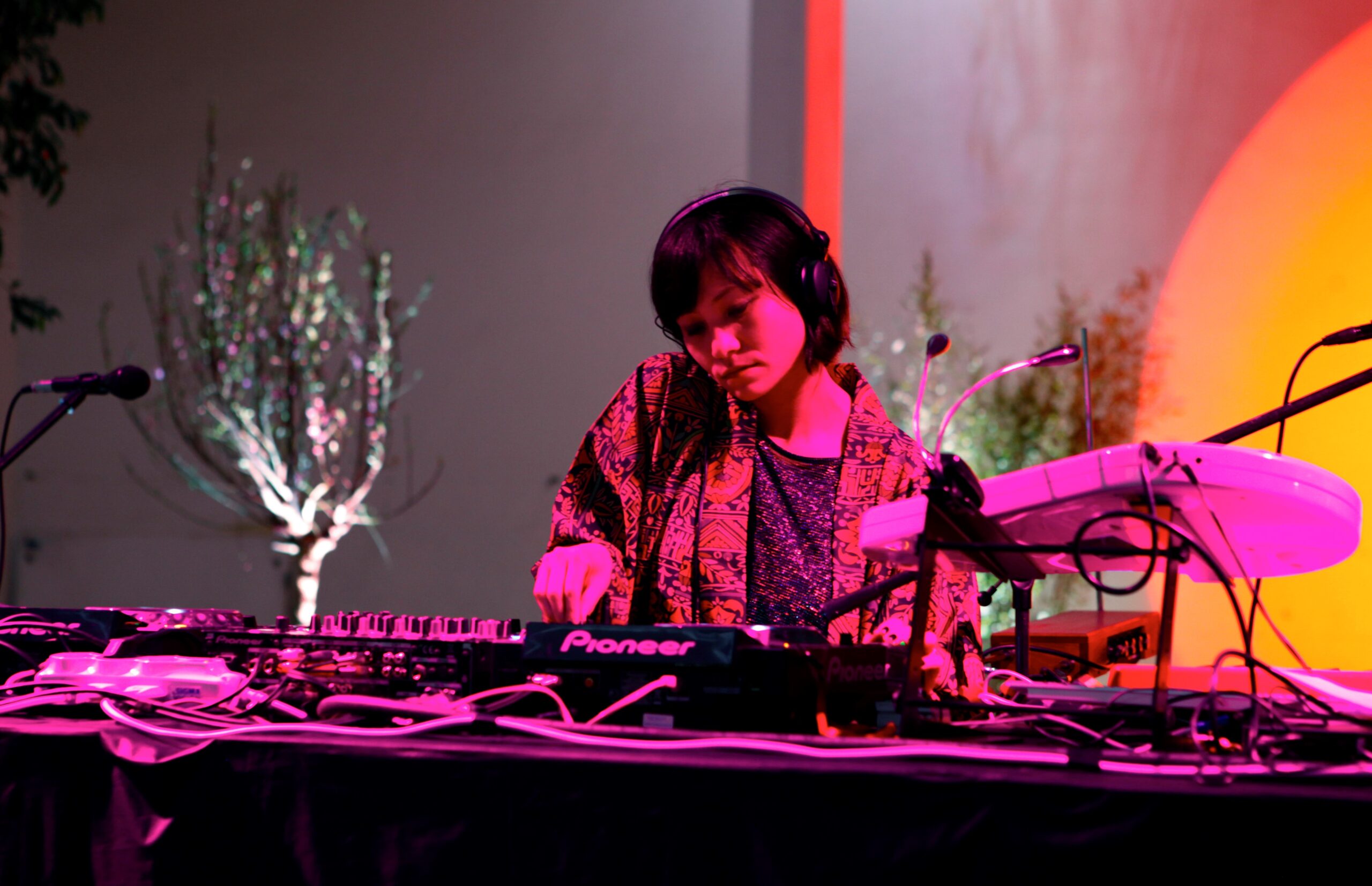 (un)fair is pleased to present a programme of music live set curated by Le Cannibale,

Tulioxi, a little secret of the Italian electronic scene for over twenty years, will perform in 90 minutes of live-set where he will master the use of modular 70s and effects. Between nostalgia for the past and a visionary fantasy of the future that unfolds with which he paints horizons composed of an amalgam of cinematographic and aesthetic citations, Tulioxi will tell complex and fascinating stories with a mistral execution of complex instruments.

Sally Bumps is a young pianist and electronic music producer since 2015. Graduated as a Sound Engineer at NAM in Milan and a piano teacher, Sally attracted attention for her first EP released in 2019. Selected among the 10 finalists of the JagerMusic Lab 2021, she will perform in 75 minutes of live performance between analog synths and keyboards, creating a unique experience.

From Japan to London, to then head to Italy and find in Milan an adoptive homeland where one’s talent explodes, the story behind the Hacci project and Hiroko’s parallel one is as fascinating as it is complex in its stages and nuances. Voice, keyboards, effects, instruments, minimal and delicate sounds are mixed with atmospheres capable of ranging from ambient to minimalist electronics, to Japanese music and sudden interventions sung to the microphone of the artist, whose voice enjoys a natural elegance and romanticism.

Le Cannibale curates as well the music background of this edition of (un)fair.

Founded in 2011 by Marco Greco and Albert Hofer, event after event Le Cannibale wrote an important page in the history of Milanese and Italian club culture and edutainment by organizing events dedicated to music and cultural insights of various kinds. With over 500 events, Le Cannibale srl is a company producing successful events and brands such as: Le Cannibale, Wunder Mrkt, Reverso Festival, Club Prohibido, Classical Electronics Fantastica, Electrocinematics. Le Cannibale creates special events where art, music, culture, in-depth study and entertainment cross their own routes giving life to situations out of the ordinary. Not just concerts and DJ sets, but performances, exhibitions, film screenings, video-art interventions, workshops and conferences. Its primary focus is to create a dialogue between the spaces and cultural contents involved, creating unique combinations. Considered a reference point of Milanese entertainment by important media such as Lonely Planet, New York Times, Corriere della Sera and Vogue, Le Cannibale continuously collaborates with brands, national and international companies, universities and cultural institutions such as the Milan Triennale, the Pavilion of Contemporary Art in Milan, Veneranda Biblioteca Ambrosiana, the Fabbrica del Vapore, the Castello Sforzesco in Milan, the Hoepli Planetarium, Palazzo Brancaccio in Rome, Villa Visconti Borromeo Litta in Lainate, and many others. 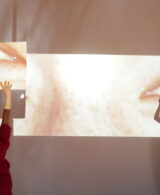 Questo sito fa uso di cookie per migliorare l’esperienza di navigazione degli utenti e per raccogliere informazioni sull’utilizzo del sito stesso. Proseguendo nella navigazione si accetta l’uso dei cookie; in caso contrario è possibile abbandonare il sito. / This site uses cookie to improve the browsing experience of users and to collect information on the use of the site itself. By continuing to browse, you accept the use of cookie; otherwise it is possible to leave the site.
IMPOSTA/SETTINGSACCETTO / ACCEPTRIFIUTO/REJECT
Rivedi consenso / Manage consent

This website uses cookies to improve your experience while you navigate through the website. Out of these, the cookies that are categorized as necessary are stored on your browser as they are essential for the working of basic functionalities of the website. We also use third-party cookies that help us analyze and understand how you use this website. These cookies will be stored in your browser only with your consent. You also have the option to opt-out of these cookies. But opting out of some of these cookies may affect your browsing experience.
Necessary Always Enabled
Necessary cookies are absolutely essential for the website to function properly. These cookies ensure basic functionalities and security features of the website, anonymously.
Functional
Functional cookies help to perform certain functionalities like sharing the content of the website on social media platforms, collect feedbacks, and other third-party features.
Performance
Performance cookies are used to understand and analyze the key performance indexes of the website which helps in delivering a better user experience for the visitors.
Analytics
Analytical cookies are used to understand how visitors interact with the website. These cookies help provide information on metrics the number of visitors, bounce rate, traffic source, etc.
Advertisement
Advertisement cookies are used to provide visitors with relevant ads and marketing campaigns. These cookies track visitors across websites and collect information to provide customized ads.
SAVE & ACCEPT
Powered by